The city of Puebla Mexico was officially founded on April 16th, 1531. As the first city in Central Mexico founded by Spanish conquistadors that was not built upon the ruins of a conquered settlement, Puebla Mexico quickly developed its own Spanish traditions. Located conveniently between Veracruz and Mexico City, Puebla Mexico was also a popular stop for anyone traveling between the two larger cities during colonial times.

For anyone stopping in Puebla as they travel Mexico, there are plenty of things to do in the city. Puebla has two professional football teams (American soccer) and a huge sports stadium with a capacity for 45,000 fans. Many tourists who travel Mexico and head to Puebla take advantage of the city's great sightseeing. Double Decker busses offer rides through the most historical sections with tour guides calling out facts about Puebla Mexico and making stops at popular spots such as the Amparo Museum of the Africam Safari Zoo.

Yet another popular spot in Puebla is the pyramid of Cholula, located right in the urban area of Puebla. Cholula was an important Aztecan city, and the huge pyramid was the largest in the New World. The National Museum of Mexican Railroads can also be found in Puebla, with facts about Puebla Mexico, as well as the famous Chihuahua Pacific Railway.

Eating out in Puebla is one of the most celebrated activities in the city. Puebla is considered the home of mole sauce, the rich cinnamon and chocolate sauce that accompanies many traditional Mexican dishes. Camote, a dessert-like sweet potato entrée, is also a famous Pueblan food. A bevy of delicious restaurants serving local and international fare are found throughout the city.

As the fourth largest city in Mexico, after Mexico City, Guadalajara and Monterrey, Puebla is an excellent city to visit and a great place to stay a few nights. Sightseeing, touring and shopping at a local market are wonderful ways to explore the city and learn more as you travel Mexico. 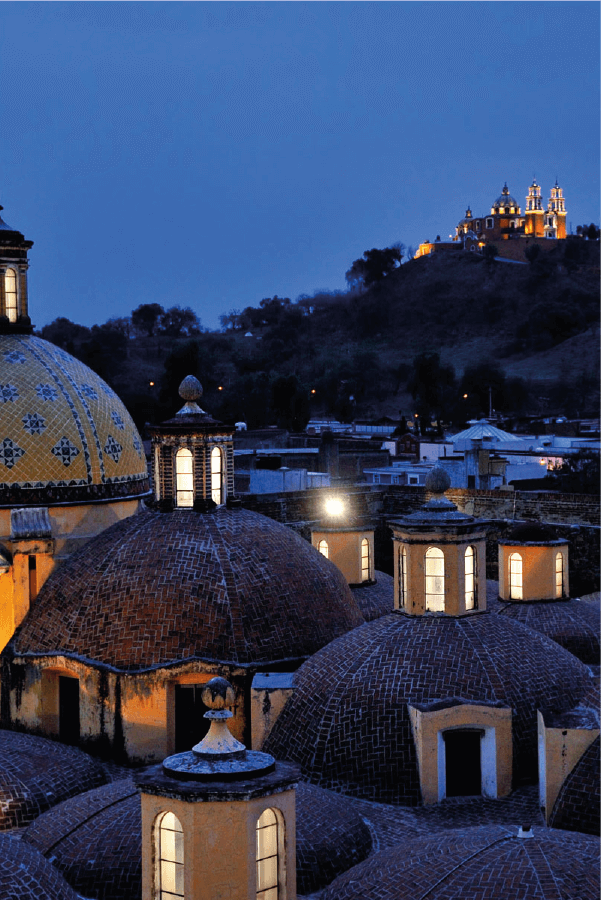 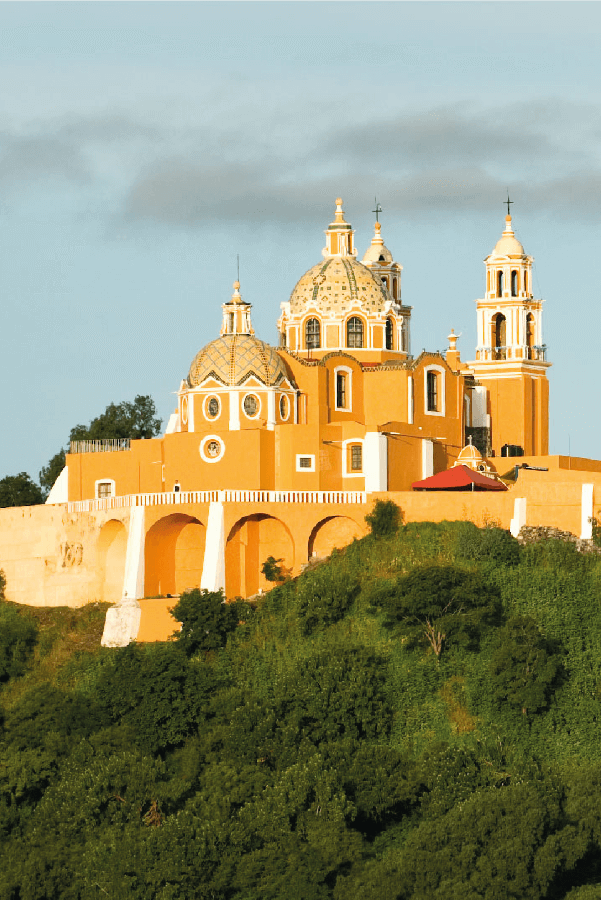 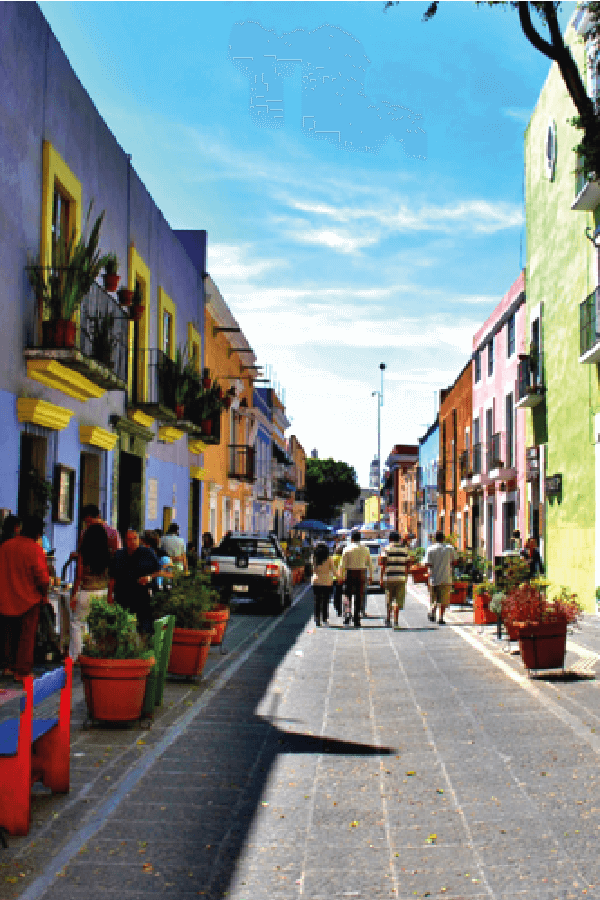 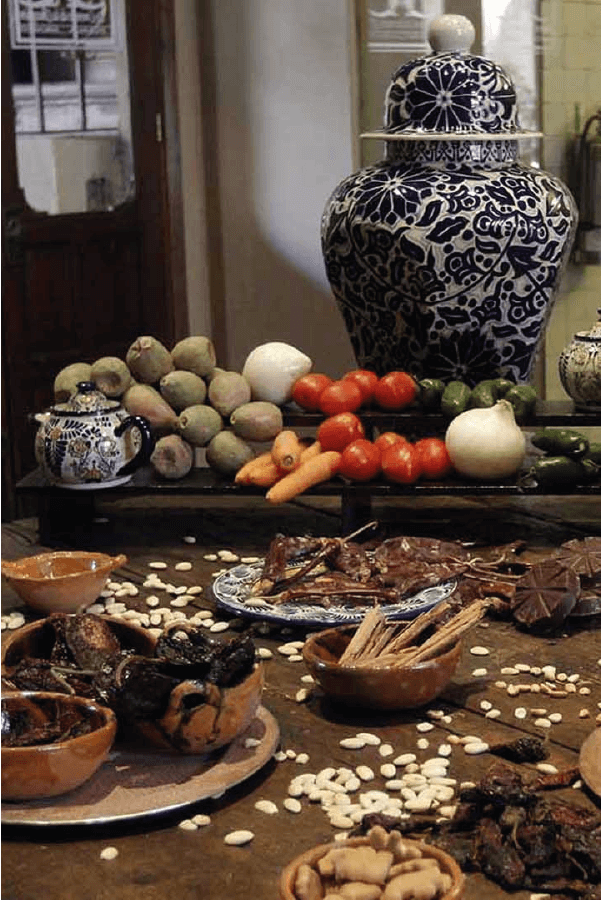 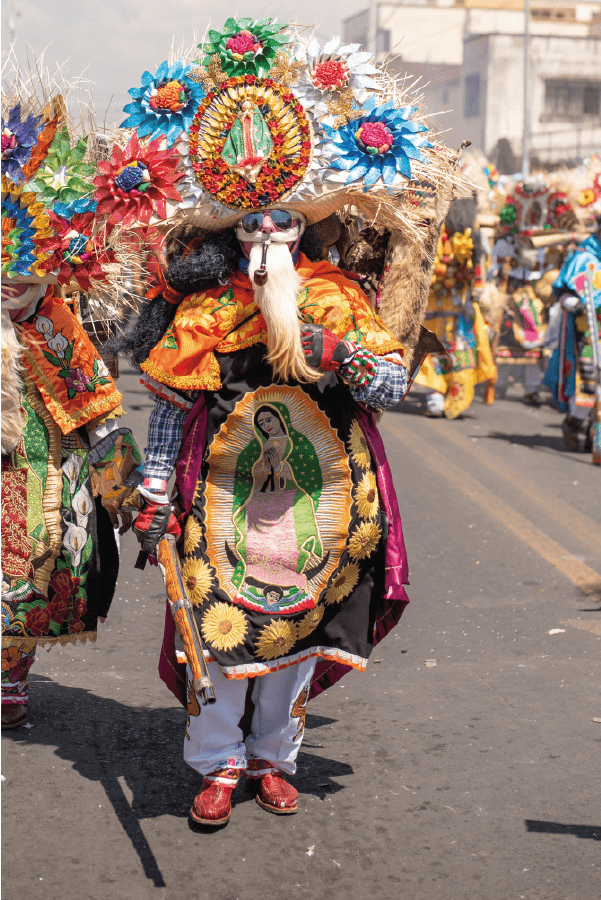 The food, religious ceremonies and art are part of the daily life of Puebla.

Call us or made a reservation!